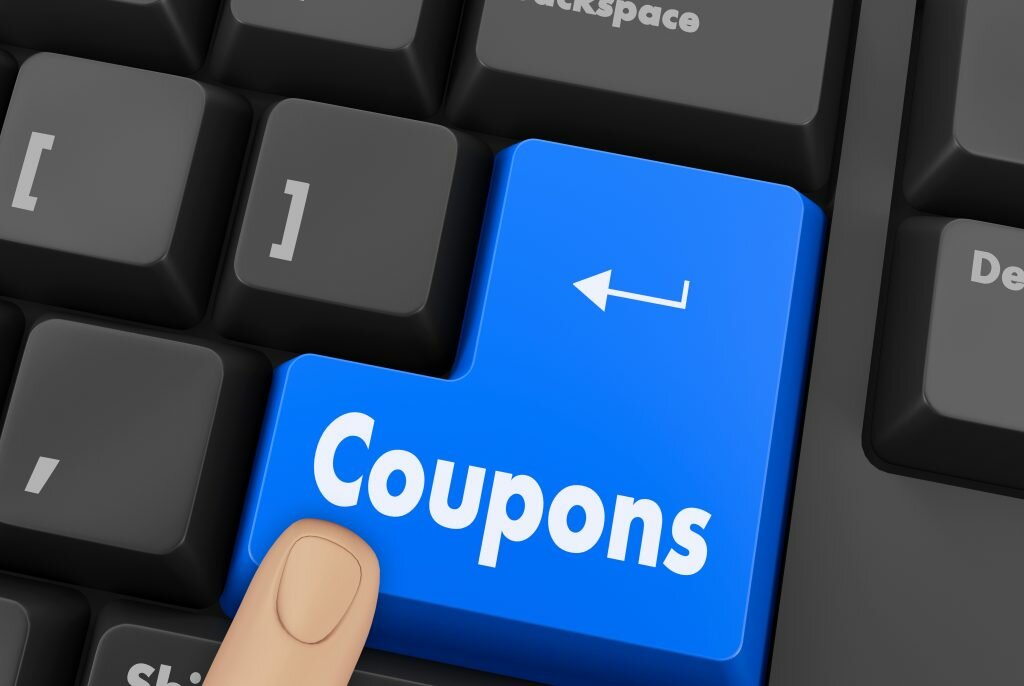 It wasn’t long ago when online discount and freebie coupons dominated the online consumer market. Regions such as the United States had Groupon and Southeast Asia largely depended on Ensogo, where consumers turned to for deals they can grab for a variety of services. Hi, all. Brian Ferdinand here, and today, we will be looking at the general picture as to why online deals are no longer selling like hotcakes these days.

There are several factors that caused the fatigue, but in general, surveys reveal that consumers got tired of receiving numerous emails at a time; alerting them about the latest deals that they “need” to grab. When other players entered the scene, the race to reach consumers became too stiff. What resulted was sending a barrage of emails to as many potential buyers as possible—and consumers got tired of the whole thing. Most likely, recipients of the emails put the messages straight to Trash even without having read them yet.

The unwanted emails became a deal breaker and so the predicted number of consumers that should have turned turn to loyal, full-paying customers wasn’t realized.

The rise and fall of online deals sites

When customers aren’t buying anymore it creates a ripple effect that could eventually lead to the business’ collapse. When a business is no longer profitable, the initial step undertaken by business owners to try to salvage what is left of the company is naturally to cut down costs. And cost-cutting usually means a massive lay off. When you only have a handful people running the operations, customer satisfaction will likely suffer. Finally, when customers are no longer satisfied with your service, the business suffers an even bigger blow—losing customers.

While changing your business model could still save the day, it isn’t always the case—as what happened with *Ensogo.

*More information on the rise and fall of Ensogo is readily available on the Internet.

Additionally, with online consumers on the lookout for better and newer purchasing services every day, keeping up with the changes in consumer behavior is a factor that needs to be addressed immediately.

Brian Ferdinand is an entrepreneur and financial consultant currently based in New York. He has over 15 years of experience in advanced trading methodologies and technologies.