Recent fintech news includes a slew of exciting startup funding raised with impressive results. From a new approach to media aggregation to innovations in online lending to a data driven health insurance startup, investors are proving that the future of pretty much every industry is wide open to tech disruptors and agile startups with big ideas. These latest funding rounds will certainly give these entrepreneurs the impetus to turn their big ideas into even better products. 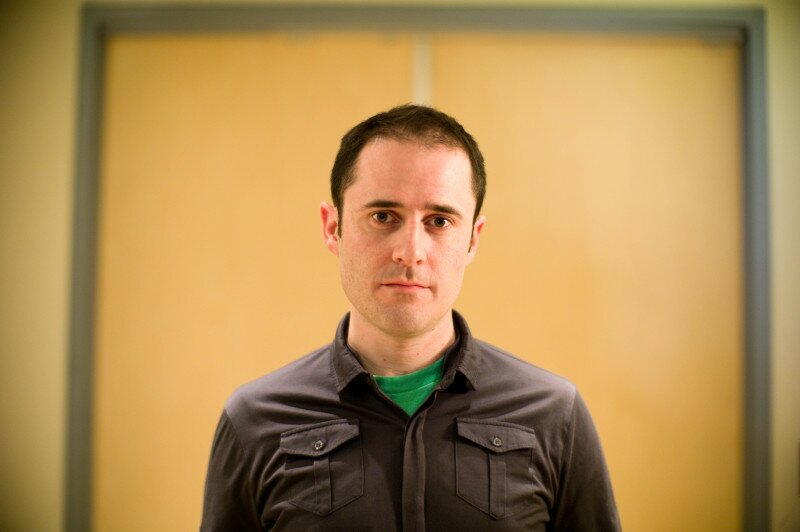 As Twitter moves to name Jack Dorsey its permanent CEO, his co-founder Evan Williams is also making impressive headway as CEO of blogging platform Medium. The site, popular for its minimalist design and collective publishing platform, recently raised $57 million in funding, led by Andreessen Horowitz. This latest funding round puts Medium’s valuation at $400 million, although the company generates virtually no revenue. Facebook is taking note of Medium’s success and looking to pounce into the media platform territory. The social media giant’s recent revamp of their little known “Notes” feature looks suspiciously like Medium, indicating that the behemoth is looking to get into the increasingly popular distributed blogging platform space. As Medium plans to unveil new features later this month, including possible subscription models for top content generators, their latest round of funding proves that they’ve nailed the basics and caught the attention of other social platforms in the process. 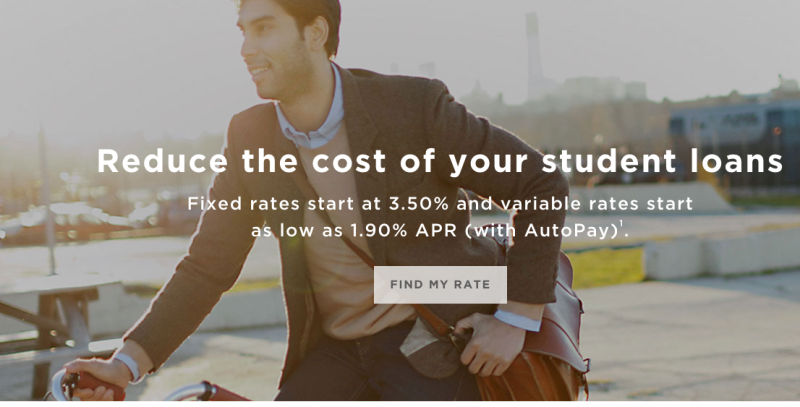 Winning the title of fintech’s largest funding round ever, online lender SoFi (Social Finance Inc.) recently raised $1 billion in funding, led by SoftBank. This staggering funding round brings the company’s equity up to $1.42 billion. SoFi began as a student loan refinancing platform in 2011, as the first company to enable graduates to consolidate and refinance their federal and private student loans.They have since expanded into other verticals including personal loans and home mortgages. The lending platform has already funded over $4 billion in loans, with projections to surpass $6 billion by year’s end. CEO Mike Cagney responded to the funding round with confidence. ““Our trajectory is clear: we are well on our way to becoming the most trusted financial services partner in the US.” SoFi plans to target “high achieving consumers disenchanted with traditional banking” with extended verticals and features in the near future.

San Francisco based insurance startup Clover recently raised $100 million in funding led by First Round Capital. Clover’s goal is to rebuild senior citizen health care from the ground up with a data-driven approach. Speaking with TechCrunch, Clover’s CTO Kris Gale said, “At the core we’re using data and software to build clinical profiles of people, identify gaps in care, and fill those gaps in care.” Clover aims to work with the highest risk patients to improve their health. Clover’s recent round of funding positions them as a viable competitor against the big traditional Medicare insurance carriers, who will hopefully respond by incorporating more data-driven care into their models. Clover is essentially driven by a very real incentive, in that the government pays a patient’s health insurance premiums to Clover through Medicare. Healthy people mean lower premiums, whereas sick patients have higher premiums. So Clover will profit by reducing the overall cost of care for its healthy and sick patients.