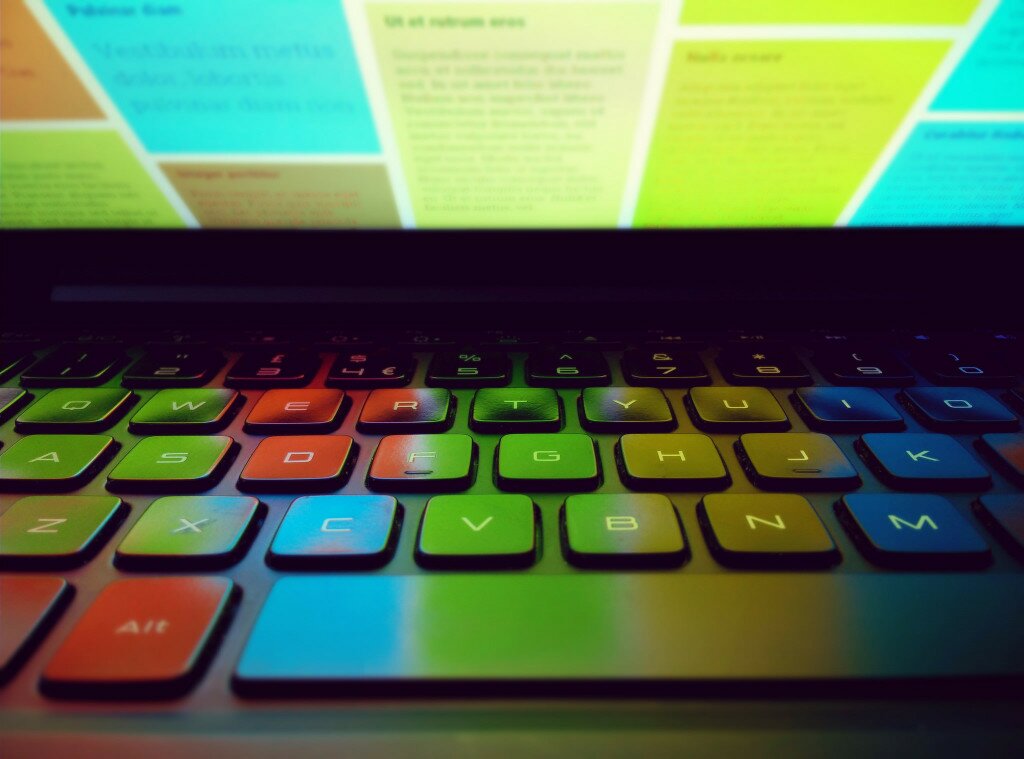 As companies that comprise the

As companies that comprise the share economy — like Airbnb, Uber and others — blossom into ubiquity, there has been rampant speculation by myself and others on what it means for the future of business. Peer-to-peer markets, on the surface, challenge capitalism as we know it — a fact that has not gone unnoticed by economists and industry insiders.

Economic journalist’s Paul Mason’s article for the Guardian, provocatively titled The End of Capitalism Has Begun, understandably made a splash upon publication last July. The piece describes shifts toward sharing and alternative markets as they relate to the rise of information technology, and what it means for capitalism. As industrial capitalism flounders, Mason argues, cognitive capitalism is the natural next step. But because mainstream economics proceed from scarcity, a market based on abundant information is incompatible with capitalism as a concept.

There are many kernels of truth within the article, but some people, including myself, find issues in the details — not to mention the conclusion that capitalism is fading, to be replaced by a share-driven utopia. The future isn’t certain, but the factors that indicate that a change in capitalism — driven by new technology and collaborative consumption — do not necessarily constitute its demise.

Mason (who has written a book on the topic called Postcapitalism) compares the emerging economic situation to a Marxist theory called the “Fragment of Machines,” which envisions an economy in which social knowledge is the a more productive force than the making and running of machines. Not unlike today’s information age, the idea of a general, connected intellect would in theory benefit all of humanity and “run capitalism sky high.”

I, on the other hand, am not so sure that information technology and the collaboration it fuels is incompatible with capitalism. Mason suggests that large tech companies attempt to control information and discourage access, and will fail as the value of open knowledge prevails. But it seems to me that, though not without their issues, major corporations are cooperative with the share economy, which thrives within the world of capitalism rather than in spite of it.

After all, Google is the very company that fuels free access to information; companies like Facebook and Twitter fuel various types of free digital sharing too. That doesn’t mean that all or even most corporations are altruistic; only that they generally support networking and the sharing of goods and ideas — because that’s what their users value.

Even companies that are “sharing economy” posterchildren don’t operate quietly or without capitalism’s benefits, nor do those that use their services. There are many reasons to rent or host via Airbnb, but they mostly have to do with saving or making money conveniently, rather than anti-consumption purposes. And though many including Mason think new technology and business models will mean less work overall, it would take ages for employment as a human necessity to fade.

All in all, it’s clear that the sharing economy (and the information technology that makes it possible) is a trend likely to have enormous implications on the future of work and, yes, may even reshape capitalism for better or worse. But it seems to me it’s far more likely the two will blend together rather than the former displacing the latter.